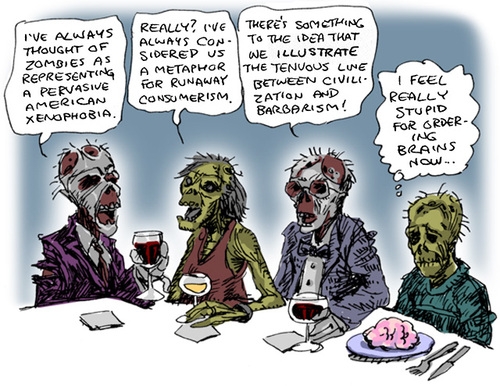 Question: How many ears does Picard have?
Answer: Three. A right ear. A left ear. And a final front ear.

Question: What did the blonde Klingon say?
Answer: “It was a good day to dye.” 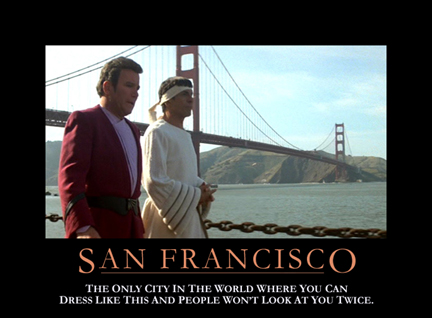 He’s dead Jim…
…I’ll get his tricorder, you get his wallet.

Question: How many Voyager crew members does it take to screw in a light bulb?
Answer: However many it takes, you can be sure a shuttlecraft will be destroyed during the attempt

Overheard in a corridor:
Crewman: “I’ve got a brother at Starfleet Science Academy.”
Crewwoman: “What’s he studying?”
Crewman: “Nothin’. They’re studying him.”

Dr. McCoy was impressed by the professional manner of new ENTERPRISE
psychiatrist Dr. Zhrink. After a long shift, an amazed McCoy asked him, “how can you stay so fresh and cool after eight hours of listening to such terrible
problems?”
Dr. Zhrink shrugged. “Who listens?” 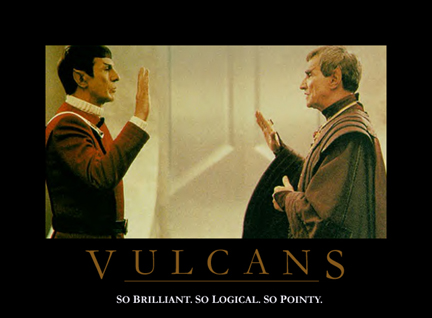 McCoy: “Do you serve crabs here?”
Mess officer: “We serve anybody. Sit down.”

Harry Mudd was on trial again.
“Harry,” said the judge, “You’re accused of throwing your wife, Stella, out of the window. This is a most serious crime.”
“But your honor,” cried Harry, “be lenient. You’ve met my wife.”
“Yes,” answered the judge with a shudder, “and I don’t blame you for what you did.
But don’t you understand– she could have LANDED on somebody?” 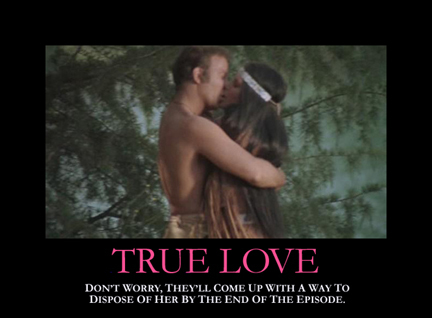 Dr. McCoy finished his examination of Scotty and shook his head. “Scotty, I
can’t find any reason for your stomach pains. Frankly, I think it’s due to
drinking.”
“In that case, Leonard,” said Scotty, “I’ll come back when you’re sober.”

Q: How many Klingons does it take to change a lightbulb?
A: NONE:  Klingons aren’t afraid of the dark.

Q: What do the Klingons do with the dead bulb?
A: Execute it for failure.

Q: What do the Klingons do with the Klingon who replaces the bulb?
A: Execute him for cowardice.

Q: Why did the chicken cross the road?
A: James T. Kirk:  To boldly go where no chicken has gone before. 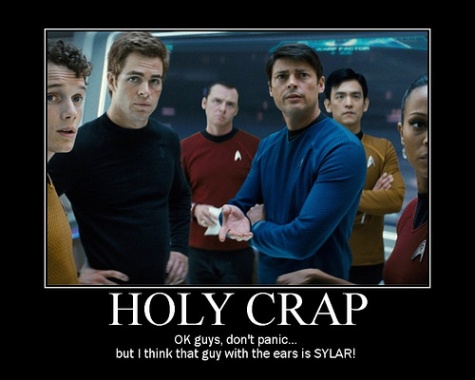