And that is why the chicken crossed the road..

Parent of the Year

Jack Daniel’s and the Marlboro Kid !

A plastic bag over the head?

It is always safe with High Voltage!

Shooting lessons for the young and hopeful 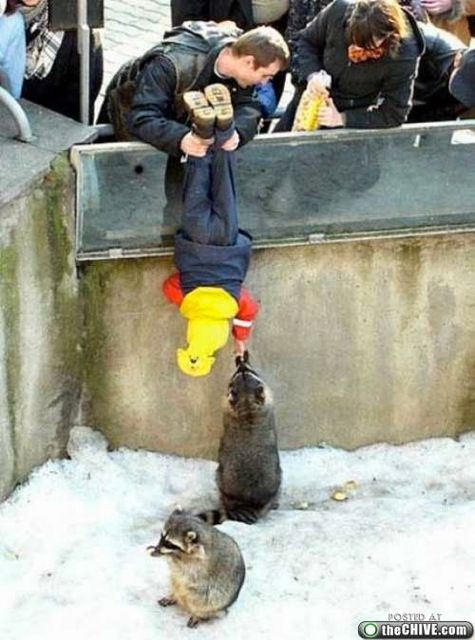 Joining Daddy at the Strip Joint

And finally someone that is doing it RIGHT!

Im a huge fan of the www.peopleofwalmart.com site. They capture peope that with an odd sense of fashion

See here for People of Walmart 1

I got an idea what do do next time my pants are all worn out. I can just redo them !!!

Why do people think its ok to jam 10 pounds of meat into a 5 pound bag?When you are big, it does not make you smaller to bye clothes 3 sizes too small.

Someone forgot to get dressed and… while the above pictured woman at least had pants on…. At least this one has her shirt on …

Who goes shopping without pants or underwear?

and in the end.. Nothing like good old Monopoly

Someone sure loves Monopoly !!

I love his sense of fashion. What I dont get is why he is wearing a skirt!

Holy sh*t! Michael Jackson actually came back from the grave as a zombie just like he did in Thriller! Too soon?

Okay, when the f*** did pants become a one-piece? Seriously!? MC Hammer didn’t even try to pull that bullish*t!”

Norway has been plagued by the one-piece fashion for quite some time now, but this beats it all.

Really dude? I mean really? You go out in public like that? I wouldn’t be caught dead holding that big of a purse with that outfit. Ever hear of a pocket book? Pffffttt, amateurs.

Another man in skirts of whom I am impressed by his fashion sense.

Sure I might not have had the same Spring Break experience as my friends did down in Aruba, but I still got flashed!!!!

Well this just has me wondering what’s being stuffed in the stockings?…..a yule log perhaps?

Maybe for next christmas I will decorate my christmas tree with underwear too !

What, did you think the Grinch just appeared out of nowhere? Someone had to give birth to him folks, that’s just science.