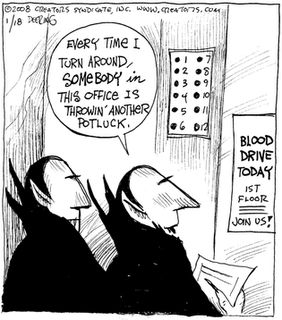 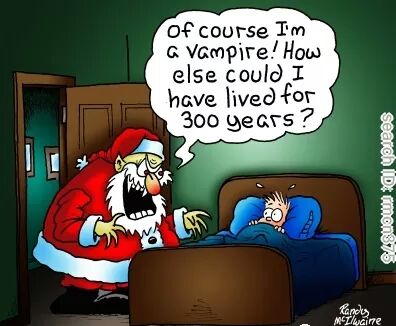 Jacob just glared at the kids dressed as vampires, he knew it was wrong but he still lied and said there was no candy left!

One of the few thing Alice can’t see is Chuck Norris about to roundhouse kick her.

The Volturi went into hiding when they heard Chuck Norris DOES exist.

Dear Diary,
Today i made Carlisle feel like he was in love with Edward… AGAIN!!
LOL
Later,
Jasper

How many Twilighters does it take to screw on a light bulb?
I don’t know, they’re all too busy fighting over who gets to be Mrs Cullen

Jacob got ran over by a reindeer walking home from Bella’s on Christmas eve.
You can say there’s no such thing as Santa, but Edward and me belive.

Whats the difference between a politician and a vampire?
A vampire only sucks the blood out of people at night. 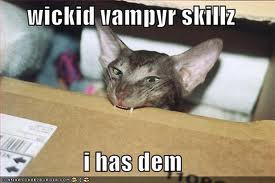 A vampire bat came flapping in from the night, face all covered in fresh blood and parked himself on the roof of the cave to get some sleep.
Pretty soon all the other bats smelt the blood and began hassling him about where he got it. He told them to piss off and let him get some sleep, but they persisted until he finally gave in.
OK, follow me, he said and flew out of the cave with hundreds of bats behind him. Down through a valley they went, across a river and into a huge forest.
Finally he slowed down and all the other bats excitedly milled around him tongues hanging out for blood.
“Do you see that large oak tree over there?” he asked. “YES, YES, YES!!!!” the bats all screamed in a frenzy.
“Good!” said the first bat, “Because I fucking didn’t.”